Difficult Conversations Help Bring Everyone Together 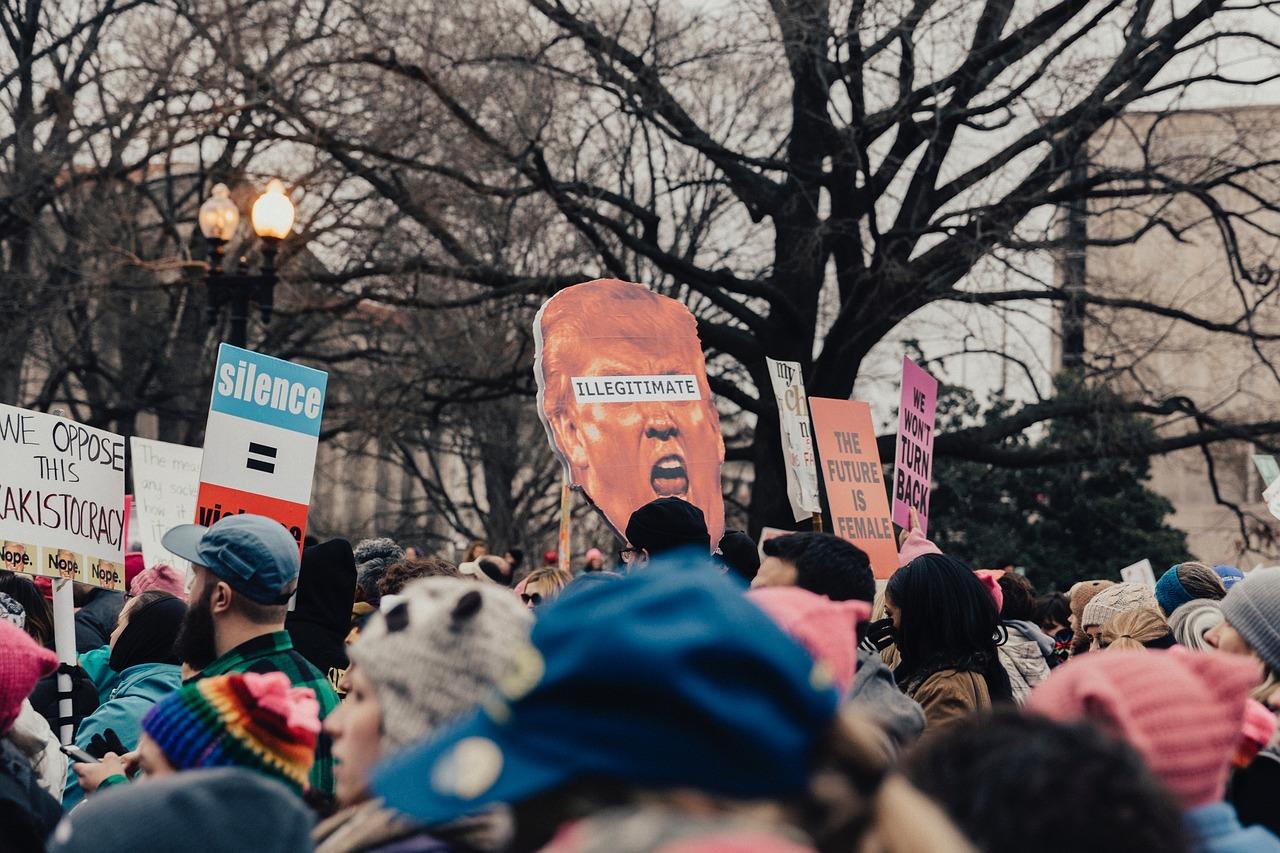 Isn’t it a shame how the most important conversations are often the most difficult ones to have? With Joe Biden winning the 2020 US election, there is bound to be a significant change in American culture that will ripple across the world.

The last four years have been especially politically divisive times, with tribalism running higher than ever. For society to overcome this, people need to talk to each other again and learn thatwe’re not as different as it may at first seem.

When people with high social status begin to talk about an issue, it sets an example that encourages other people to follow suit. Celebrities like Jada Pinkett Smith have set about doing exactly this in her show Red Table Talk, hosted by Smith alongside her mom and her daughter.

Together, these three Black women of different generations confront taboo topics like mental health, racism, LGBT rights, privilege in society, sex, and more. Sometimes people keep thoughts about these topics to themselves, and they feel like they’re the only ones who have such anxieties — hearing other people openly talk about it them can make you feel like you’re not alone.

The conversation may feel less difficult to talk about after hearing prominent people discuss it. People across partisan lines have overlapping struggles. Hearing peoplefrom other walks of life relate to your problems drives home how much everyone has in common.

Reading the Other Side’s Publications

Sometimes, people get in the habit of reading from the same outlet or group of outlets. If you only get your information from one source or from multiple sources that are all aligned the same way, you may be getting too narrow a perspective without even realizing it.

It’s a good idea to read opposing views, even if you aren’t as eager for this kind of reading. There are seldom only two sides to every story. For a comprehensive understanding of a topic, it’s best to read all the perspectives out there.

Politics or the “culture war” aren’t just a binary topic where something is either one way or another. There are many perspectives out there, not only two! If everybody took this broad approach to reading, it would foster more understanding and help bring down the rhetoric’s figurative temperature.

Historically, the media industry was predominantly composed of white males, which led to unconscious bias coverage of essential topics. Of course, everyone should be encouraged to practice journalism, including white men.

But opening up newspaper and magazine writing jobs to people from other genders, races, and sexual orientations can help bridge the gaps between communities and improve news coverage. There are positive signs that this is beginning to change, which is long overdue. Bure more needs to be done.The world changed when Donald Trump won the presidency in 2016, and it’s about to undergo another severe change. Hopefully, the difference is positive, but it may not be. For society to feel more connected to each other, it’s vital to listen to celebrities when they take on social topics, read a broad spectrum of news, and ensure writers from historically marginalized communities have prominent platforms.